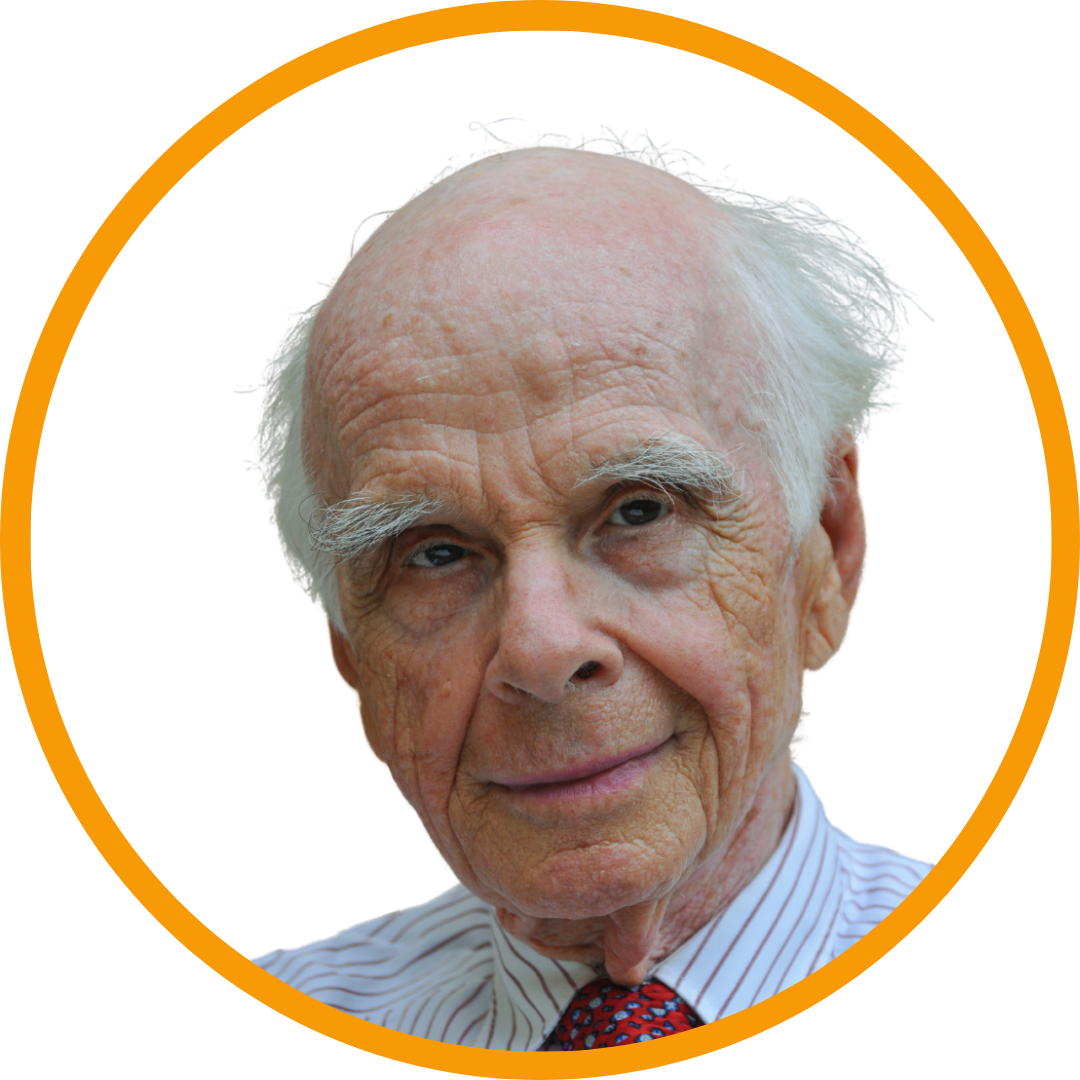 Ervin Laszlo is a philosopher and systems scientist. The author, co-author or editor of 106 different books that have appeared in a total of 25 languages, he has written over 400 articles and research papers.

The subject of the one-hour PBS special Life of a Modern-Day Genius, Laszlo is the founder and president of the international think tank The Club of Budapest and of the prestigious The Laszlo Institute of New Paradigm Research.