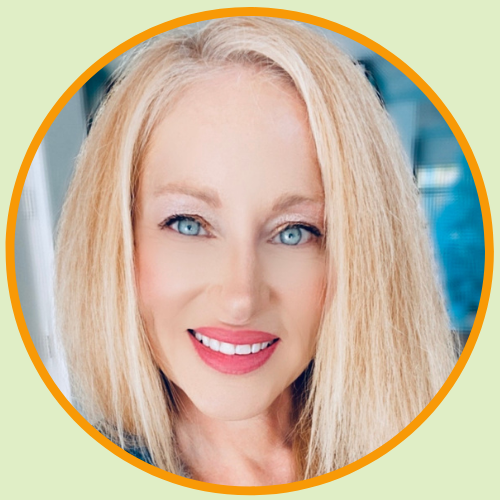 Elle Russ is a bestselling author, speaker, and coach. She is the author of Confident As Fu*k, The Paleo Thyroid Solution and The Manifestation Journal. She is also the screenwriter of the award winning documentary Headhunt Revisited. Elle hosted Mark Sisson’s popular Primal Blueprint Podcast for 7 years with 500+ episodes and 20 million downloads. She launched The Elle Russ Show at the end of September 2021.

Elle began her writing career in sketch comedy and is an alumna of the world-famous comedy theater, The Second City – Chicago, and also a main company alumna of the renowned Acme Comedy Theater in Hollywood, where she wrote and performed in over 100 live sketch comedy and improv shows. Elle has also appeared as an actor in TV and Films. Elle has a degree in Philosophy from The University of California at Santa Cruz and is a certified Primal Health Coach.

Elle can help you clean up the junk that is no longer serving you (and likely holding you back) while diving into becoming your future self.