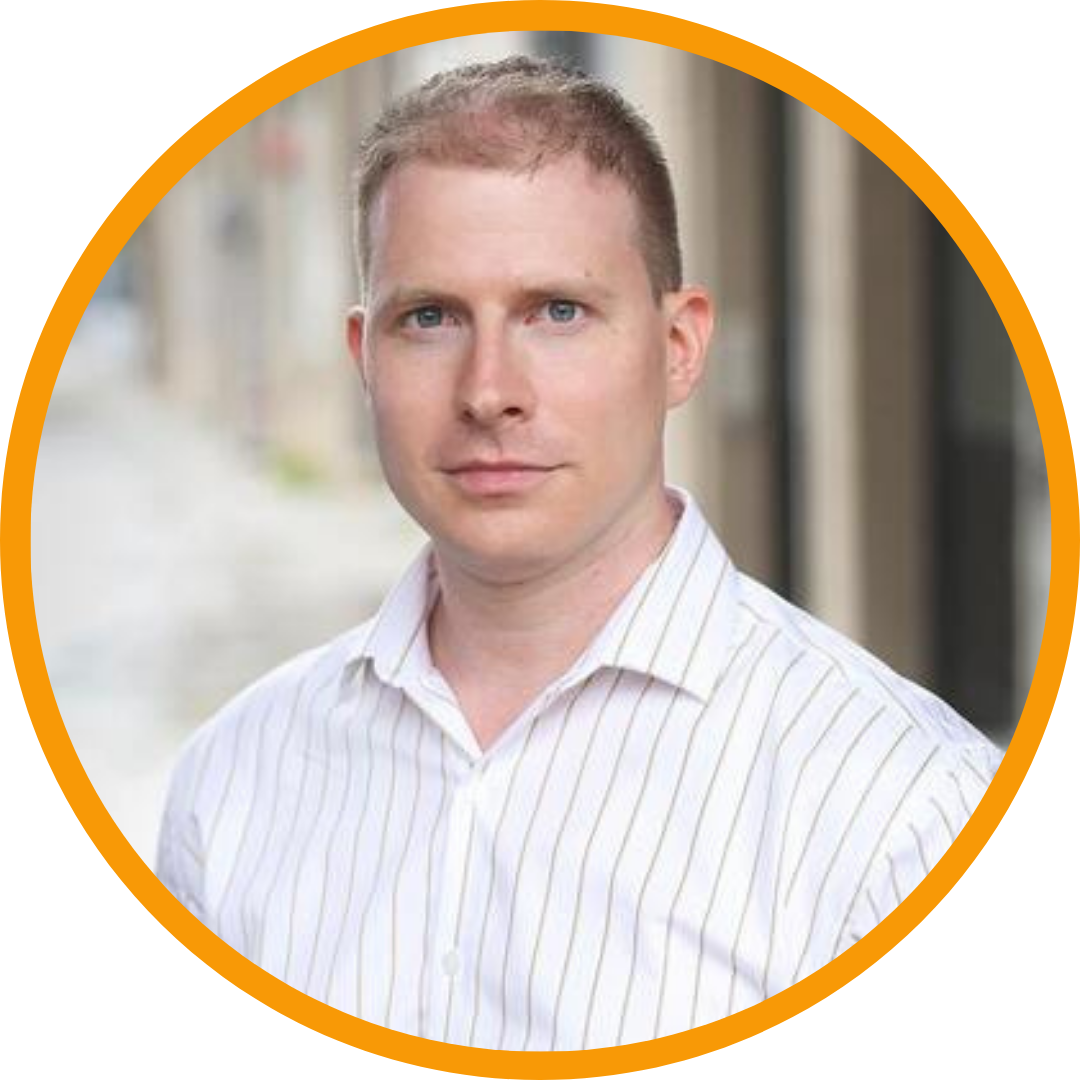 After struggling for years and losing both his company and his longtime girlfriend all in the same week, author Andrew Kap knew something had to change. And unless he found a way to bounce back, he’d never enjoy the life he worked so hard for. It was in that moment that he finally decided to give the Law of Attraction an honest try.

Within three months, he was in a healthier relationship than he had ever been. Within four, he was making more money than he ever had before. And within six, literally everything that was wrong in his life had finally gone right.

His latest offering, “The Last Law of Attraction Book You’ll Ever Need To Read” offers readers a never-before-seen understanding of the topic — that no other “LOA” book has ever been able to do — by going the extra mile of finally addressing WHY people who get excited about trying it still can’t manage to get in the habit of using these methods for just five minutes a day. ​

The book has enjoyed continued success, including thousands of 5-star reviews, #1 Best Seller status in multiple categories on Amazon, and a growing YouTube channel devoted to it.